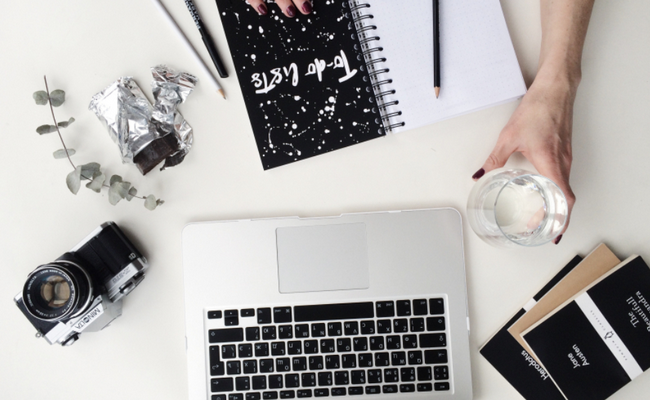 Every day, do the most important thing first!
I don’t recall where I learned this productivity tip, but it is quite effective for me. I admit I don’t always follow it, but when I’ve been procrastinating around a major or unpleasant task, it helps me to push through the inertia. Often I find that the “major” task isn’t as major as I thought and it takes me less time than I was dreading, or it is major but I break it down into more manageable chunks (how do you eat an elephant? Answer at the end* if you don’t know). 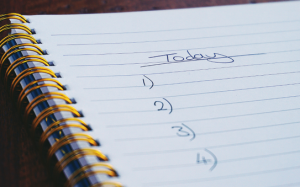 Choosing what is the most “important” thing is sometimes a challenge too. When I was in the corporate world, I learned about the Time Management Matrix, which is covered by Stephen Covey (4 Quadrants); it’s also known as Eisenhower’s Urgent-Important Principle.  While this concept is its own blog topic, the basic idea is that there is usually a difference between tasks that are Urgent vs. tasks that are Important. Sometimes we have to tend to those urgent tasks because there is a consequence associated with not completing them (e.g. a late fee on our credit card when we don’t pay the bill on time). However, there are usually tasks that are important but maybe not time sensitive (organize the family photos) that can get pushed aside for the sake of the urgent tasks. You may find the matrix helpful in categorizing and then prioritizing your task list.
Coming back to doing the most important thing first, essentially you figure out what that is each day, and do it first. Do it before you open your email or surf the web, or whatever you might use to distract yourself from getting things done. That way, if you accomplish nothing else for the rest of the day, you’ve at least done one thing! This article discusses the concept further.
*So, how do you eat an elephant? One bite at a time!