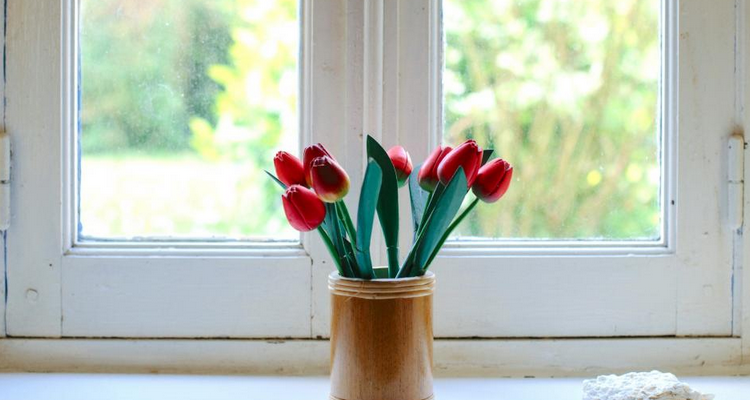 As a self proclaimed minimalist, going on three years as a sailboat liveaboard, I start to muse deeper on the movement. One thing that has struck me is the distinction between being minimalist and being poor. At first glance they both have similarities, such as being mindful of what you buy, what you hold on to, and what you let go of. However, NBC News reported on how Minimalism “rings hollow” for the poor, with which I totally agree.

Let’s get real here; minimalism is a privilege.

But what about people who are struggling with poverty? Aren’t they minimalists? This thought has crossed my mind, however it’s very short sided. Because of my privileges that come with being white (well, actually I just look white but am not according to certain arbitrary measures, but I still get the arbitrary privilege), middle class, college-educated, and with a support system, I am empowered to be selective with my things and time. Without these privileges, I couldn’t be as risky as to let go of extras, since I couldn’t just go and buy another one if and when I need it. I couldn’t afford to replace something older and shabby with its newer version I absolutely love.
And it would be harder to live from an abundance-based mindset instead of a fear-based mindset.

In an online essay by Charlie Loyd, he talks about how people with less money hold on to more because it minimizes risk:

Poor people don’t have clutter because they’re too dumb to see the virtue of living simply; they have it to reduce risk…

If you buy food in bulk, you need a big fridge. If you can’t afford to replace all the appliances in your house, you need several junk drawers. If you can’t afford car repairs, you might need a half-gutted second car of a similar model up on blocks, where certain people will make fun of it and call you trailer trash.”

I think of all the people I know who are famous minimalists, and they all are middle or upper middle class. Can you think of anyone you know of who isn’t?

I’ve read a few opinion pieces on how minimalism is a load of crap. To this, all I can say is that I’ve lived with a lot of crap, and without a lot of crap, and I can tell you that living without a lot of crap is a whole lot better. And, except for very unique and often temporary situations, I personally believe that extreme minimalism prohibits a person’s birthright of joy and abundance in one’s life. But, then again, I don’t really know how it would work if I was someone else living another life…