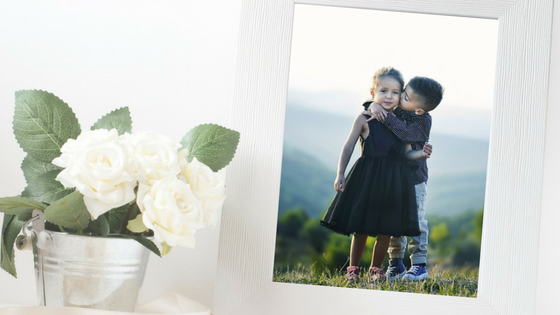 I’ve been talking for months about photo organizing but what I’m covering today will be crucial to your success. Everyone talks about how the sheer number of images they have in print or digital format discourages them from even starting to get organized. So an extraordinary woman, Cathi Nelson, who is the CEO and Founder of the Association of Personal Photo Organizers (APPO), developed the ABCs method of photo organizing that allows people to separate the keepers from the not so valuable photos.

To do this method successfully, you’ll want to gather a few things:

You’ll also want a clean flat table surface to work on while sorting your photos.

Taking one photo at a time or if you are on your computer, click on your most recent image, figure out if the photo is an A, B, C, or S photo. What does that mean?

A – Album
Your “A” photos are those that are album worthy, belong up on a wall, or displayed in a slide show. They are the best of the best. Basically, the photos you love looking at. You’ll end up scanning these photos and having multiple copies stored on several different back-up areas. You are investing in preserving these photos and identifying the who, what, when, and where about them.

C – Can
Your “C” photos are your duplicates, temporary (just took a picture to get an opinion on something), food, landscape, or bad photos such as those that are blurry, eyes closed, bad angle, etc. You can also toss the photos of people you don’t remember (those old company party shots). You can give duplicates away to other people (only if you consider them an “A” or “B” photo) but the rest are destined for the trashcan. Yes, I said trashcan. You are allowed to throw out photographs (and no, you are not throwing out someone’s soul if you do that).

S – Story
Your “S” photos are those that tell or spark a story. These will eventually end up in your “A” pile but first you’ll want to record either on paper or in audio format the story related to the image.

At first you’ll get hung up deciding between putting a photo in the “A” or “B” pile. Don’t worry! Put the photo in the “A” pile and know that you can always decide to re-categorize it later. As for throwing away photos, it may be difficult at first. You have to remember your purpose in getting rid of photos is so that your can concentrate your time, money and effort on saving the photos that mean more to you. You’ll find the process liberating and you won’t miss those “C” photos.

By prioritizing your photos, you prioritize your time and money on those images worthy of being saved. Cathi Nelson says that a successful photo sort will leave you with 20-30% of your original collection. Now doesn’t that smaller number seem easier to organize, scan and identify?

The Ins & Outs of Organizing your Photos: Preventing Photo Disorganization from the Get-Go

The Ins and Outs of Photo Organizing: Setting up your Workspace

Organizing your Pictures: Which way is better for you, Topically or Chronologically?

The Ins & Outs of Organizing Your Photos – Identifying Your End Goal

The Ins & Outs of Organizing your Photos: Backup Everything!

Digital Photos – Backup & Storage: How Safe are Yours?

The Ins and Outs of Photo Organizing

Photographs document life’s achievements as well as provide a window into everyday life. 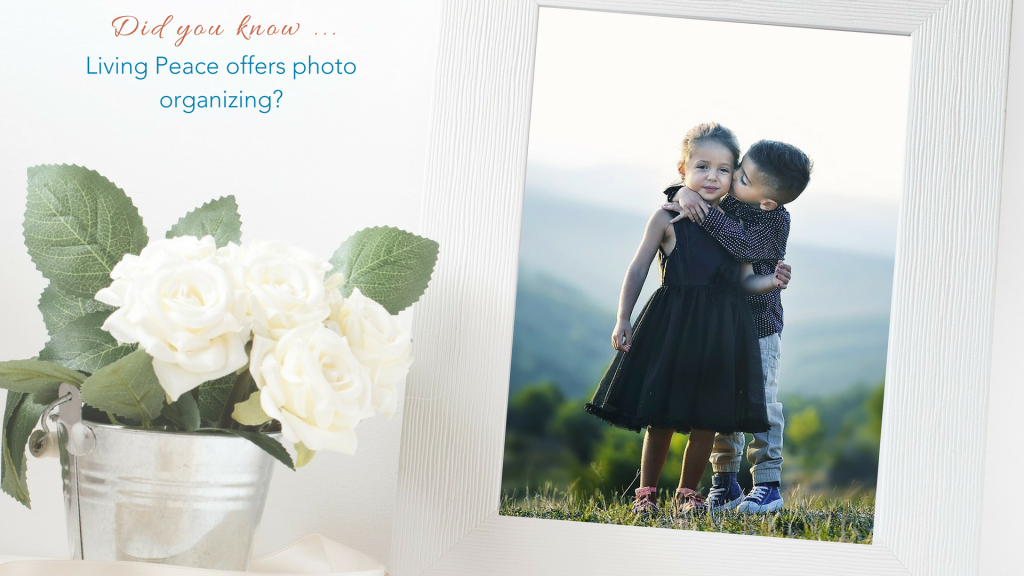 Whether you want a road map to help you organize your photos on your own, or have us do it for you… 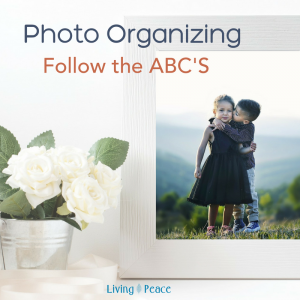 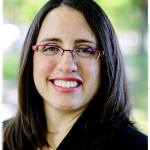 Gabriela's mission is to empower her clients with the tools and motivation they need to get and stay organized. Prior to becoming a Professional Organizer, Gabriela worked in a photograph archive as well as several university archives, assisting offices, administrators, and retiring academics to sort through their files for preservation or disposal. She became a professional organizer in 2007 working as an independent consultant before joining Living Peace. When Gabriela is not learning new ways to organize photos or paper both physically and electronically, she is spending time on what matters most to her: visiting with family and friends, reading a good mystery book, or cooking a tasty meal.
View all posts by Gabriela Burgman »